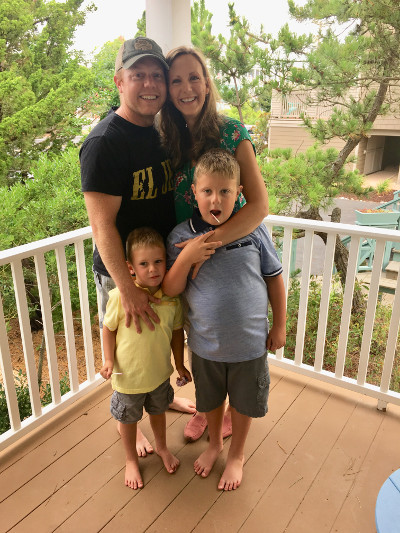 Dr. Mikie Dawson is a graduate of the Washington State University College of Veterinary Medicine. She also earned a Masters degree in Business, from Webster University and a Bachelor of Science in Zoology (with a minor in Military Science) from North Carolina State University.

She is a veteran of the United States Air Force where she served as Director of Operations, 1st Combat Camera Squadron. Dr. Dawson was honored with numerous awards for outstanding leadership while deployed to high threat locations in the Middle East, documenting the bombing campaigns of Operation Enduring Freedom. Her accolades included a Joint Service Medal, Squadron Officer of the Year, and a cameo feature in a National Geographic published documentary on women in the military titled, "Count On Us". Imagery captured during Operation Enduring Freedom appeared on the History Channel and in the New York Times. Dr. Dawson was also a silver medalist in the Air Force versus Navy 10K run.